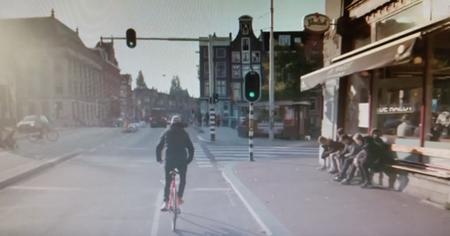 Bike Stealing Championships Have Been Decided!

Its not often we get to see competition this brisk. I mean who would have thought it takes ZERO training to win a gold medal for your city.  Thats right. Europe has a huge bike theft problem. I mean those damn Dutch make fine bikes and everyone wants one of those.

So instead of all the puffery of American commentators calling the action, we go straight to the source of the action where the clever producer's of this competition have devised a non-partisan system to see who will win the Bike Stealing World Championship.

Too bad the winners dont show up to the podium to get their World Championship Stripes....

Enjoy the video - and remember - Lock up your bike.