Black Girls Do Bike - Bike Riders at their finest

Im not sure how far Trek Bikes had to go to find such a cool story that was so correct during these heated moments in history, but they did it. In their culture blog, Trek feature this great article. Its not great because of what is going on in the country with our racial tensions. It's a great story regardless of which side of the isle you want to position yourself.

It's great because the story is about a motivated woman who found that riding a bike is the shiz and is spreading that word with her tribe. In this case, her tribe is other women of color. And "her" name is Diana Hildebrands

The name of their goup is pretty dope too. "Black Girls Do Bike." I love the non-threatening, sterotype braking name that shows pride. So now I am hooked because I want to know more about this group. What do they ride, Where do they ride? And more importantly, can I ride with them?

So without further delay. Read the Story below the image...

NOTE: This story from here on out was republished from the Trek Press Release and can also be found on their blog site www.blog.trekbikes.com 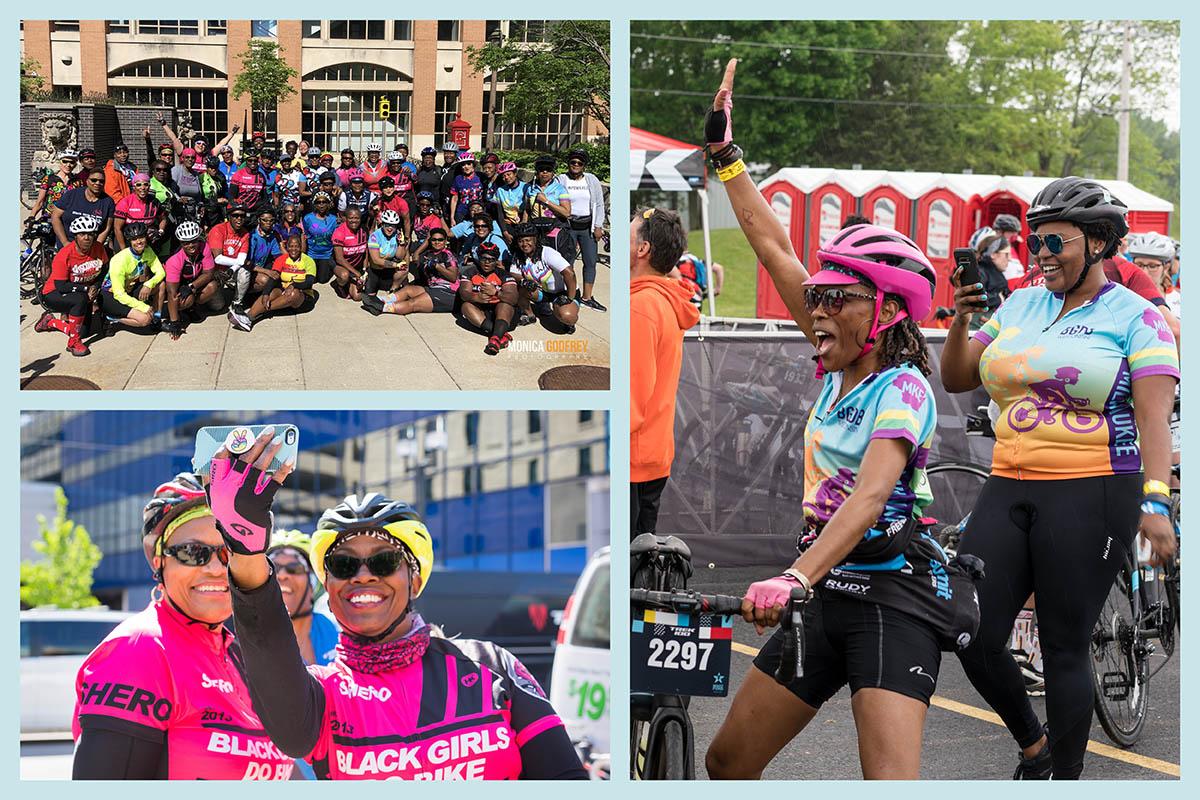 An avid cyclist, Trek Women’s Advocate, and “Shero” for the Cleveland chapter of Black Girls Do Bike, Diana is dedicated to uplifting and diversifying the cycling community. And her motivation for spreading the joy of cycling is simple—Diana just really loves bikes. And—like many things—she believes this love is best when shared.

“My family relocated from Cincinnati to Cleveland in 2016, and that’s when cycling became a major part of my life,” Diana says. “I would take my bike with me wherever I went, and before I knew it, I was riding with people from all over the country and trying to find ways to get more involved.”

This passion for the two-wheeled life led Diana to her leadership role within Black Girls Do Bike, the grassroots movement that seeks to create a supportive environment for female cyclists to grow, with a focus on girls and women of color. As an official Shero, Diana leads rides and events for her local chapter.

And while she’s dedicated to her work in Cleveland, Diana felt inclined to share her love for the ride in her hometown, too.  So, in 2018, Diana headed back to Cincinnati to lead their chapter’s first CycloFemme event—a yearly bike ride that celebrates women in cycling.

The forecast called for storms, but a little rain is no match for the light that is Diana Hildebrand. She and her partner kicked things off with snacks, music, and so much positivity you could have sworn the sun was shining.

And when the ladies started their journey from Spring Grove to downtown Cincinnati, Diana led the way, teaching the other women about riding in wet conditions, lane positioning, and other bike safety basics. And while education was certainly a priority, Diana left plenty of room for celebration, stopping along the way for photos, music, dancing, and food.

“The moments we shared that day fostered a sisterhood between women who love to have fun on two wheels,” Diana says. “Which was my intention from the start.”

You can find Diana rolling through the streets of Cleveland on her trusty Émonda, or connect with her on Instagram at @devahd. And if you ever find yourself in Ohio, give her a shout. She’d love to ride with you.