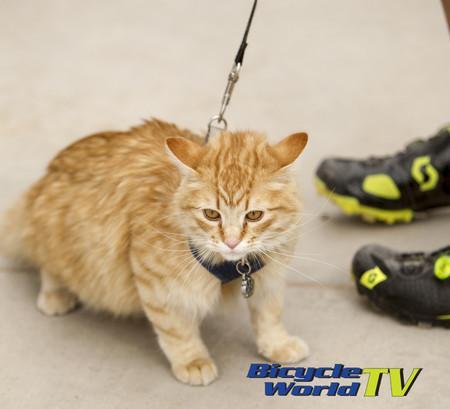 Is Arizona's MTB Scene the Next Big Thing?

It’s kind of a secret, but Arizona’s MTB scene is blowing up. Sure Sedona has been on the magazine radars for a couple of years now for its mind blowing photo opportunities and manufacturers launching new product in the red rocks, but the states cross country scene is blowing numbers out of the water.

Thanks to the volunteer based Mountain Bike Association of Arizona (MBAA) and NICA, the Cross Country race scene is absolutely crushing racer attendance numbers and bringing in new participants like crazy. With a season opening event seeing over 800 racers, the attendance rivals events of some past NORBA national numbers.

One big reason for the boost in numbers is from the explosion of NICA (high school) riders now participating and the absolute stoke these kids have found in riding bikes. Credit the parents of these students too. Instead of just shuttling their kids to races, many of parents are actually taking up the sport as well. Beginner classes for adults at some races have over 50 riders and big grins are all over the place.

When it comes to making the races fun, the MBAA has strived and is achieving well run events on a variety of race courses. The series actually covers the entire state, from the very south in Sierra Vista up to Flagstaff and over Havasu in the west. Even with high school racers everywhere the MBAA didn’t forget about smaller kids. At each venue the MBAA makes sure there is a proper course for kids ages 7 and up to get out on and it is being used by young girls and boys.

The one area lacking in the state is the gravity and enduro scene. Not for a lack of mountains, but mostly because the couple of big ski areas like Flagstaff and Sunrise up in the states north east corner are governed by the native indian tribes and access is tough. But there is still plenty of Enduro worthy riding and once promoters figure out, it will be as legit as the rest of the scene.

With such diversity in elevations throughout the state, winter time in the southern half of the state provides perfect weather during the winter months. As temperatures rise, riders and races head north for the single track goodness of Flagstaff (called Flag by locals) and Show Low within just a couple hours drive.

While Arizona may not have the big pimped out jump trails of major ski resorts, what it does have in single track, scenic beauty and technical riding is second to none and the proof is in numbers. 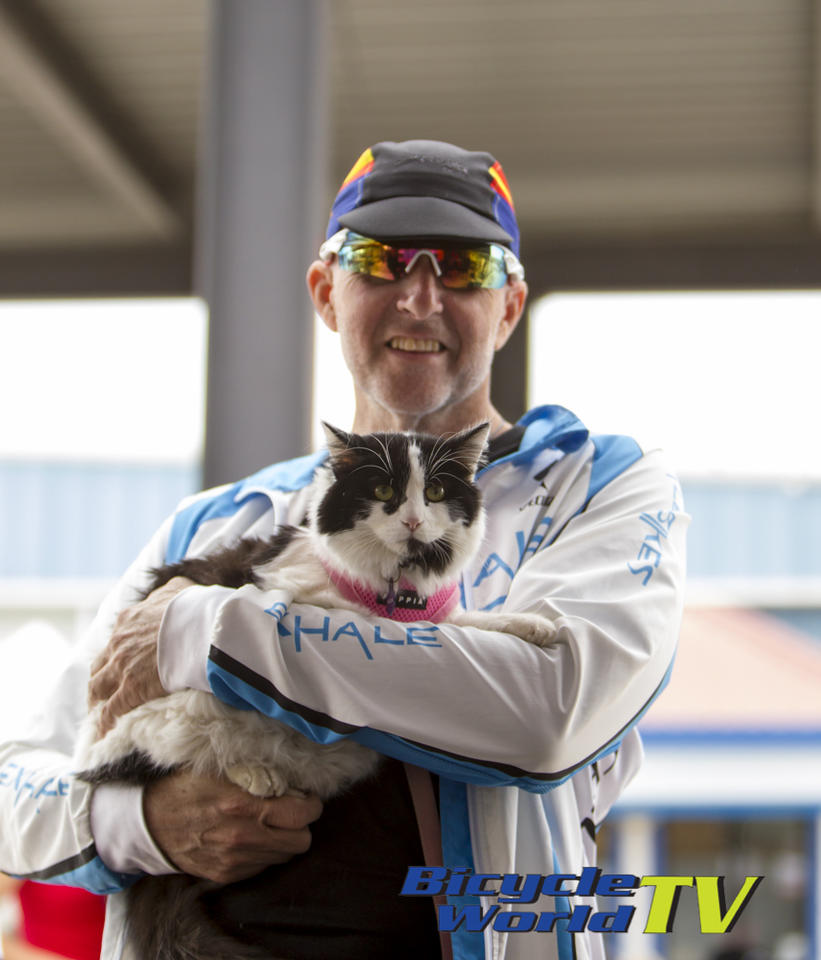 Adventure Racers and their trusty Adventure cats are showing up at the Arizona Cross country races mingling with the dogs. 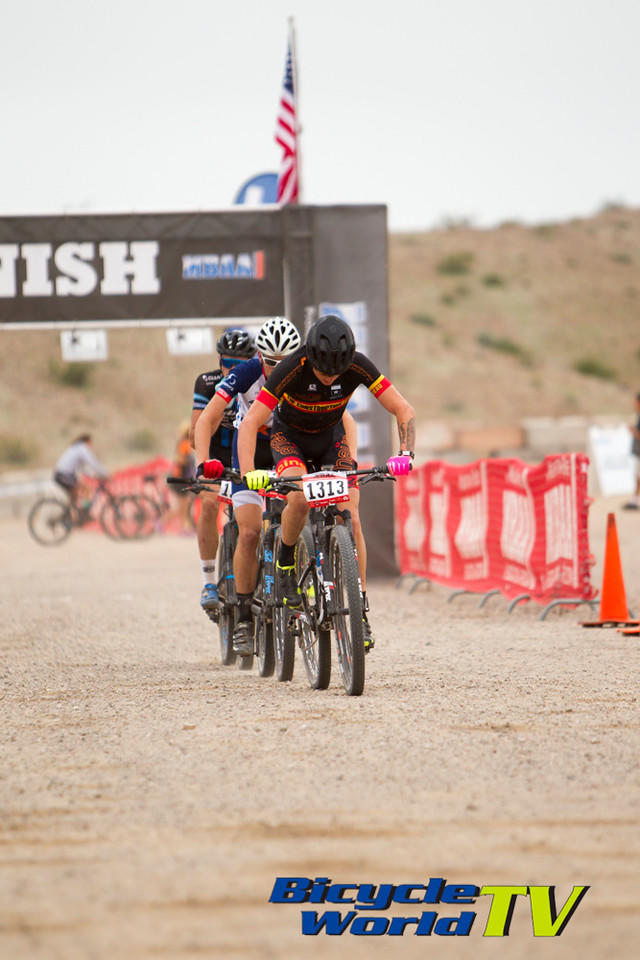 The Pro scene in AZ is pretty solid with guys like Sam Schultz and Todd Wells having showed up at past events. Here is the lead train at the recent Lake Havasu event. 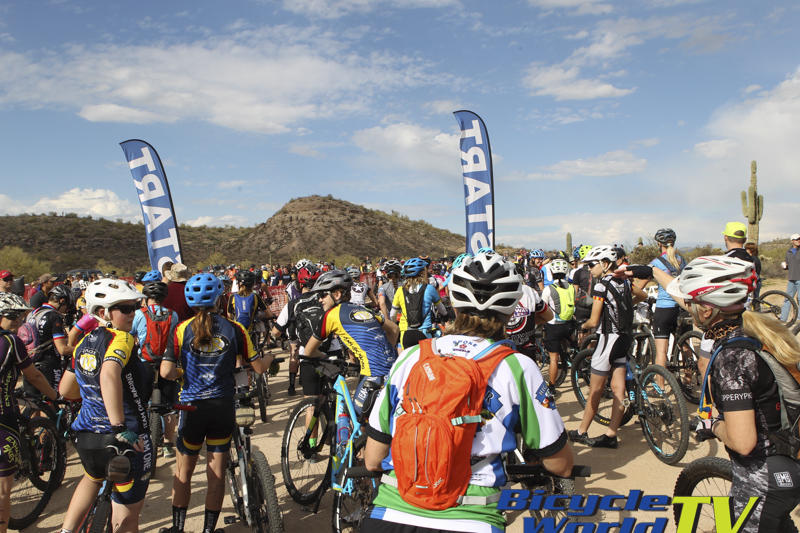 Big numbers, lots of single track and great attitudes make Racing in Arizona during the winter months a great vacation and weekend getaway.

And of course, Sedona is only one of the great ride spots in Arizona that also hosts a bike festival that get bigger every year.

The real reason AZ mountain biking is blowing up is that racers are competing for Gold bars with each race win.